Alright, I do do ick

I guess I do do ‘ick’. Here are some of the many results of the devastating southern Alberta floods of June 2013.

It was a hell of a rain storm. I remember looking at the radar images, seeing this huge, red blob coming straight at us from southeast to northwest. That’s always bad news. Because of the mountains, any easterly wind leads to upsloping, which leads to heavy rains.

This storm brought upwards of 40mm of rain to Calgary over the next three days, which isn’t much. But west of here, in the mountains over the town of Canmore, more than 200mm was received in the same time. And add all that rain to an exceptionally thick Rocky Mountain snowpack and the soggy combination led to an equivalent of more than 900mm cascading down the mountain slopes and into all the southern rivers.

The devastation was rife. Houses, apartments, businesses, roads, bridges, electrical infrastructure was destroyed all over southern Alberta. Basically, if you were near a river, you were at risk. If you were on a river, you were pretty much guaranteed to be affected, if not utterly destroyed.

It was the flood of the century, they said, and there’s no guarantee it won’t happen again next year. I 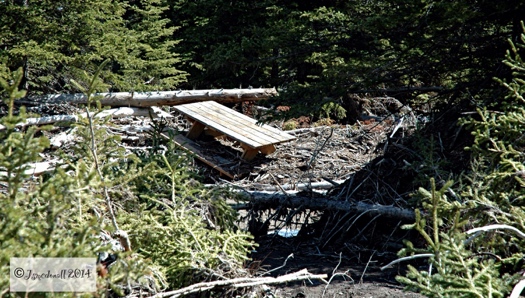 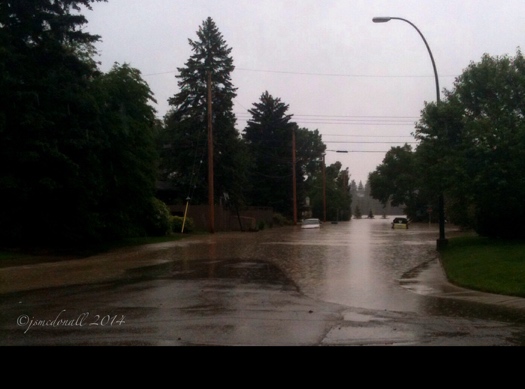 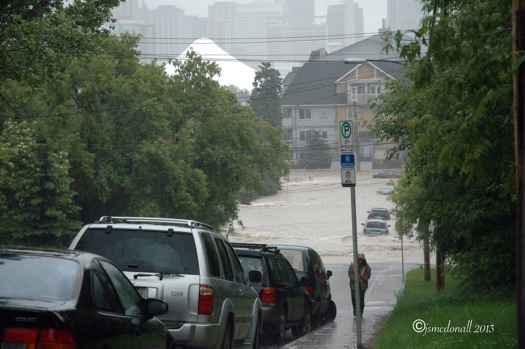 Travel for Fun and Adventure

I AIM TO PLEASE THE YOUNG AND YOUNG AT HEART WITH POEMS DESIGNED FOR KIDS. READ ALONG WITH YOUR SMALL TOTS FOR FUN.. LET'S MAKE RHYMING FUN AND EXCITING!!!

Growing Up and Enjoying Life